The 9th session of the Conference of the States Parties (CoSP) officially commenced in Sharm El-Sheikh, Egypt, on 13 December 2021. Samoa is one of 152 countries meeting to advance action through the United Nations Convention against Corruption (UNCAC) and strengthen integrity responses to the COVID-19 pandemic.

The CoSP is taking place over the course of five days from 13 – 17 of December 2021. It was established as per Article 63 of the United Nations Convention against Corruption (UNCAC) and acts as the main policymaking body of the UNCAC.

“Samoa acceded to the United Nations Convention Against Corruption in 2018, marking the culmination of years of work to strengthen our national anticorruption systems, frameworks and internal processes. We still have a long way to go. This is particularly true, as we are faced with a myriad of inter-linked and cross-cutting sectoral challenges exacerbated by the impacts of climate change and the COVID19 pandemic,” Honorable Fiame Naomi Mataafa told the conference, which included a record 2133 participants from governments, regional and intergovernmental organizations, parliaments, civil society, academia, and the private sector, in person and virtually.

The Prime Minister underscored the importance of strong political leadership that observe the standards and values of good, trusted governance, at all levels, which was needed to weed out corruption. Further, she made mention of several initiatives and commitments detailed in Samoa’s Public Administration Sector Plan 2020 – 2025, which is the government’s roadmap to ensuring a trusted, citizen focused administration.

“The government has tasked our Audit Office to build a roadmap to establish an independent anti-corruption agency by 2024.

“Since accession, the government has committed itself to several initiatives aimed at further strengthening our anti-corruption policy and legislative landscape. These include plans to develop an anti-corruption strategy, a right to information policy and legislation, an Open Access policy, as well as clearer guidelines on conducting parallel investigations when it comes to official corruption in government,” said the Prime Minister.

“Samoa’s decision to include representatives from the Samoa Umbrella for Non-Government Organizations and the Samoa Chamber of Commerce as part of the national delegation demonstrates a commitment to implementing a whole-of-society response to corruption. UNODC looks forward to continue working with Samoa in the Pacific to help meet the nation’s integrity responses,” said Mrs. Marie Pegie Cauchois. 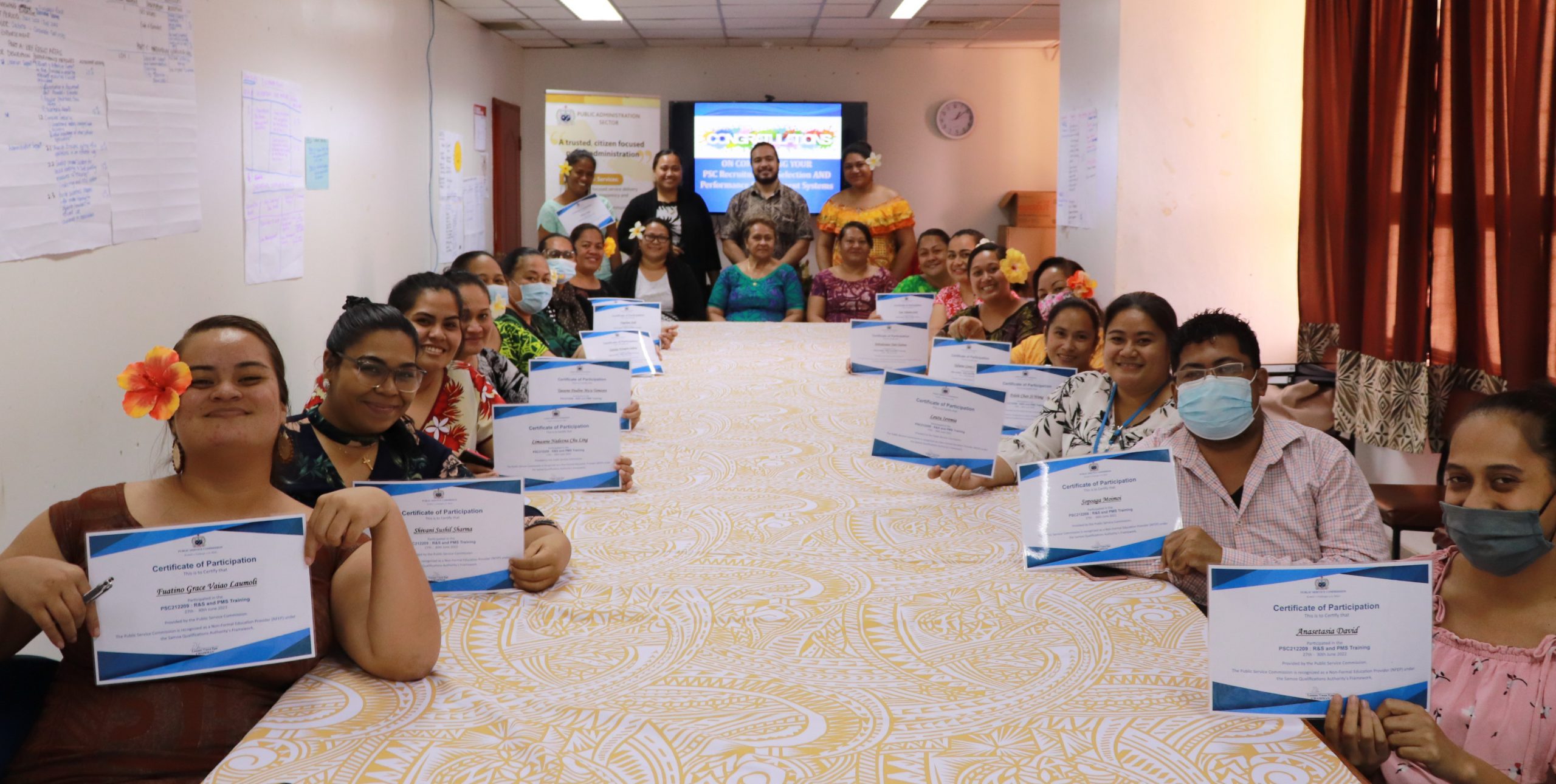 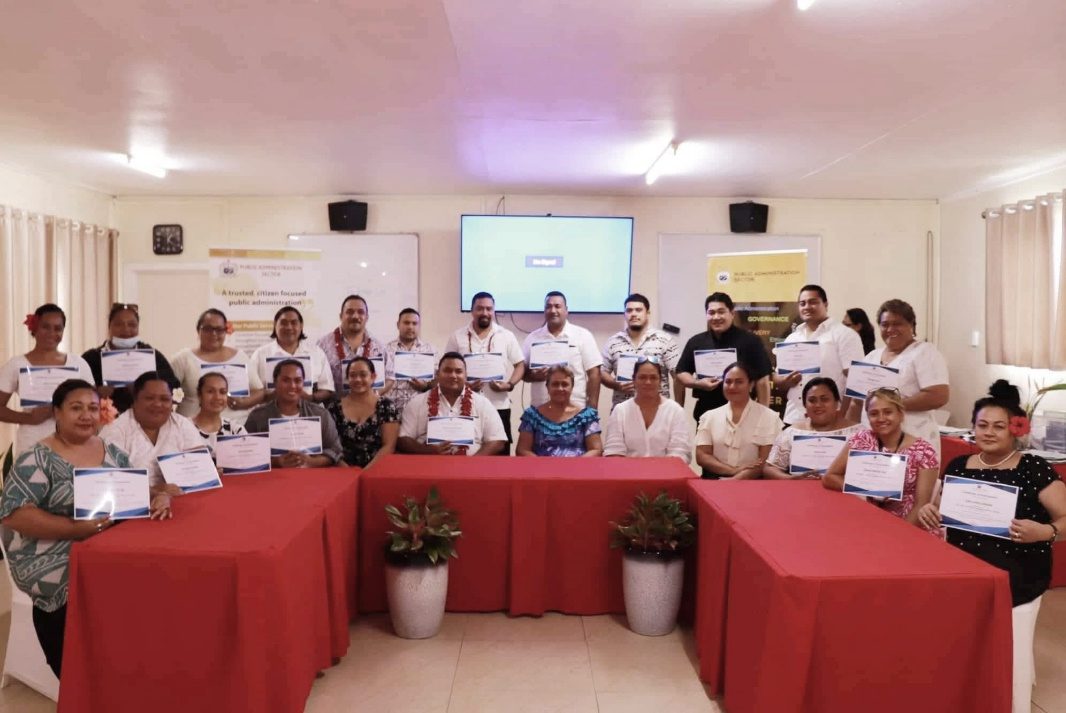