On the 5th March 2012, the Office of the Public Service Commission sent out a circular memorandum (PSC Circular Memorandum 2012/09) to all Ministries and Offices under PSC jurisdiction on the review of the working conditions and entitlements for Officers (permanent staff), Contract Employees and Wage Workers.  These consultations occurred from the 12-16 March 2012. Ministries that were consulted were included:

The purpose of the review was to address areas or issues that Ministries found problematic with regards to the previous WCE Manual, so as to ensure that these are not only fair, equitable and reasonable but also affordable for the Government. Added to this was also to identify and address any areas in the approval processes that can be improved and to ensure that these are simple, efficient and effective.

The main areas that were highlighted in the roll out when carried out were policy changes in the reviewed WCE Manual such as, Leave Entitlements, Managing Cessation of Employment, allowances, Removed Determinations and New Determinations.

After these consultations, the Office of the Public Service  Commission  rigorously  researched   and made comparative analysis to other jurisdictions for best practices and standard working conditions and entitlements across their public service and therefore adopts what best deems fit to suit our own workforce context.  The findings were later presented to the Human Resource Coordinator’s (HRC) meetings for their deliberation on proposed options on most determinations under review for the Commission’s consideration. The HRC meeting is comprised of all Human Resource Coordinators from all Ministries.

On the 23rd December 2015, Cabinet endorsed the 2015 Working Conditions and Entitlements Manual and from the 15th February to the 18th March 2016 the Office of the Public Service Commission began its   roll-out   to   eighteen (18)   Ministries   for Awareness of the policy changes therein the 2015 WCE Manual. 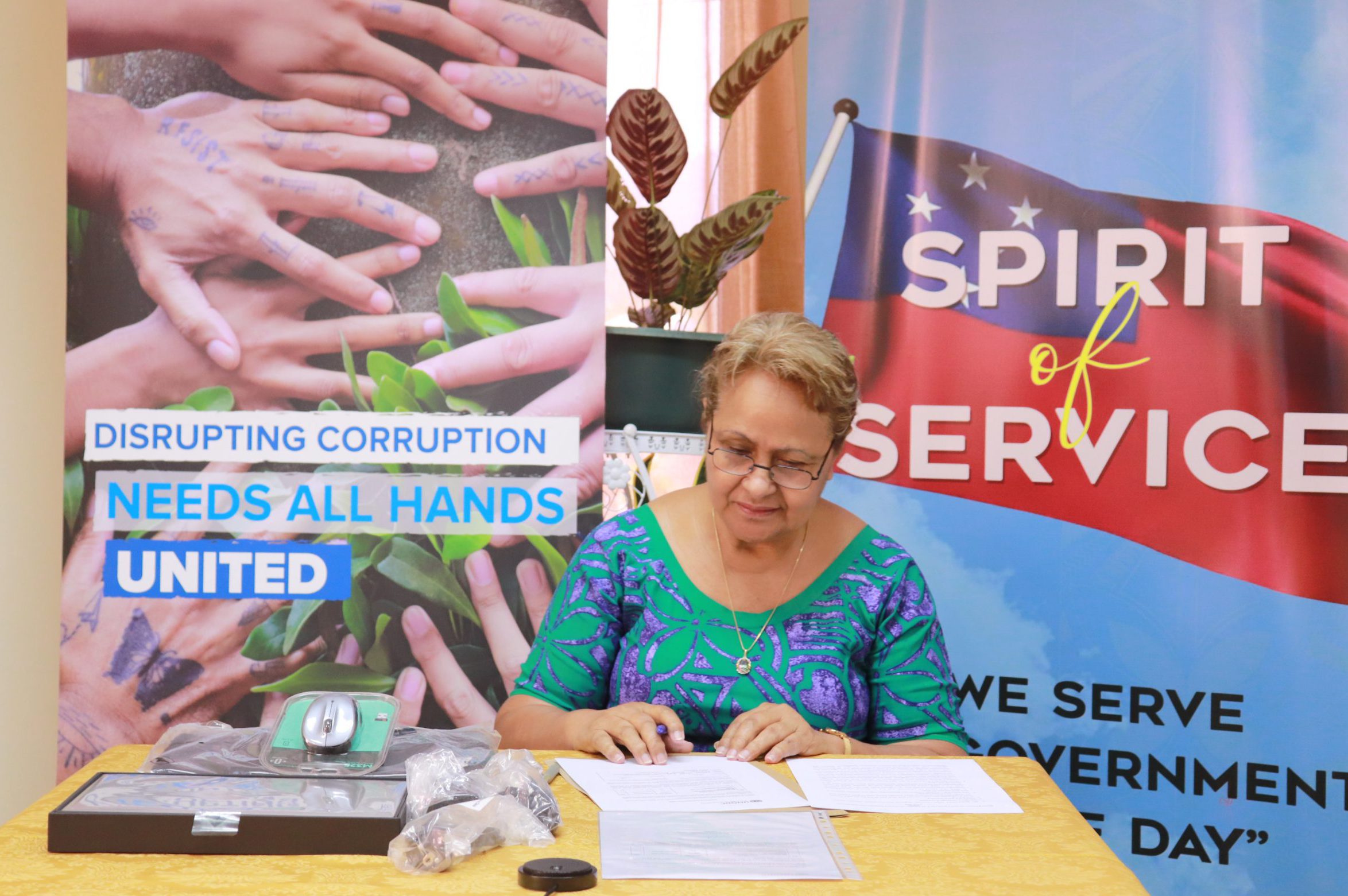 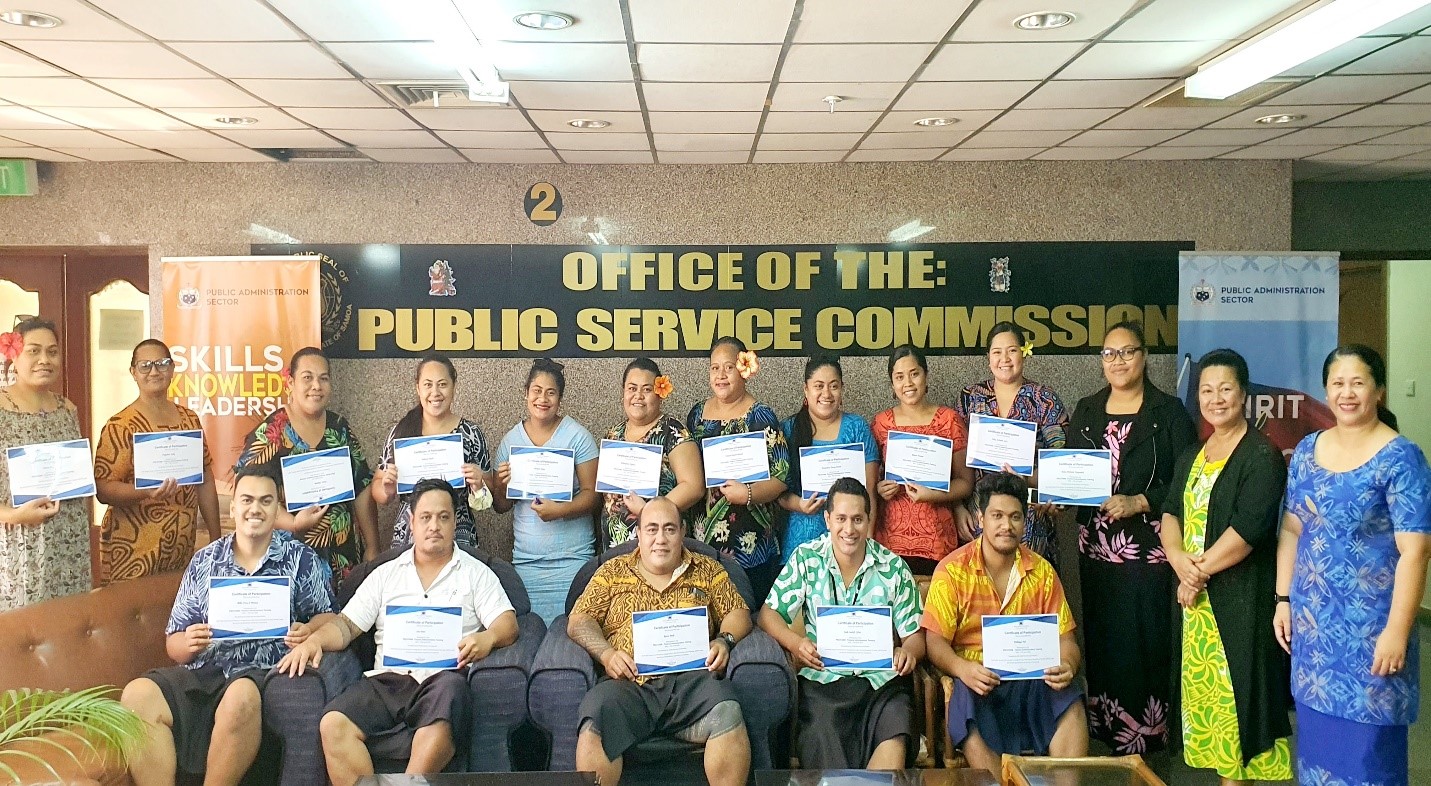